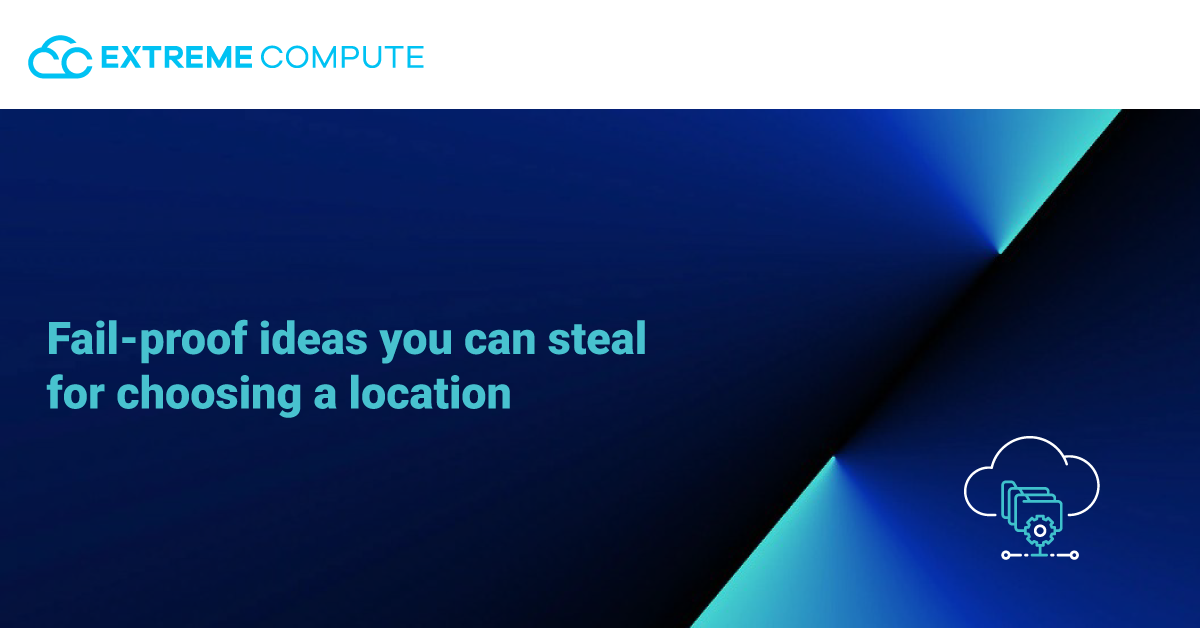 A lot of things concern data centers. Weather may affect the choice of location, but there are typically several additional factors such as local economy status, customer proximity, energy availability and networking links, and, most significantly, politics. In this post, we look at some key locations in the data center and draw the trends behind the planet’s most thrilling (hottest) and interesting (coolest) locations.

Wherever there is strong demand from the data center, there is no alternative for those building the facilities. You will meet the needs of the public through a set of technological choices and trade-offs designed to ensure the facility provides its ultimate customers with a secure digital service.

During its lifespan, electricity will make up more than half of the data center’s overall cost, and operators will do their utmost to reduce their costs. This means choosing technologies that will operate the plant more effectively-but also making geographical choices, such as where the energy costs are low (or where there is a supply of renewable energy that will reduce the impact on the environment).

Political decisions also need to be made. Facebook and the other major hyperscale operators are known to play against each other in various American states or European countries, positioning their facilities where they get the most generous tax cuts. Growing country has provided contrasting rates of tax exemption for data centers in Scandinavia, Sweden, Denmark and Finland. And in the U.S., Utah then New Mexico were put in open competition in 2016 to give Facebook the best terms for a data center: eventually New Mexico prevailed.

Constructors know in advance what cooling systems they’re going to need and what’s going to be feasible at a given location. Servers use electricity, and all the energy that is used in a data center is eventually released as heat that has to be extracted to maintain the equipment within its working temperatures. It is best to extract the heat in a cool climate where most of the work can be performed by the outside air-subject to safe filters and heat exchangers. ASHRAE’s thermal guidelines indicate what parts of the world can use free-cooling and how many hours it takes.

Free-cooling can be used for at least part of the year in most of the Northern Hemisphere’s populated regions. It can be used throughout the year in northern countries such as Iceland and Sweden. Mechanical cooling is needed all the time near the equator, in places like Singapore.

All this could change. The Internet of Things and digital content demand have resulted in the growth of so-called “edge” tools that are placed where the data is most needed. This means that virtual technology is required for all locations where there are people.

But it will also improve back-end resource requirements that can be accessed more latentiously, such as analytics and reporting. It will be appropriate to back up and evaluate all the important parts of the data collected at the bottom. And all customer data that don’t need regular access can be placed elsewhere safely. That’s where the hyper-efficient data centers are going to come into their own.

Then in a way, virtually every place on earth will find a role in the virtual world that we are creating. The technology’s job is to bring the virtual tools to where they need to be.