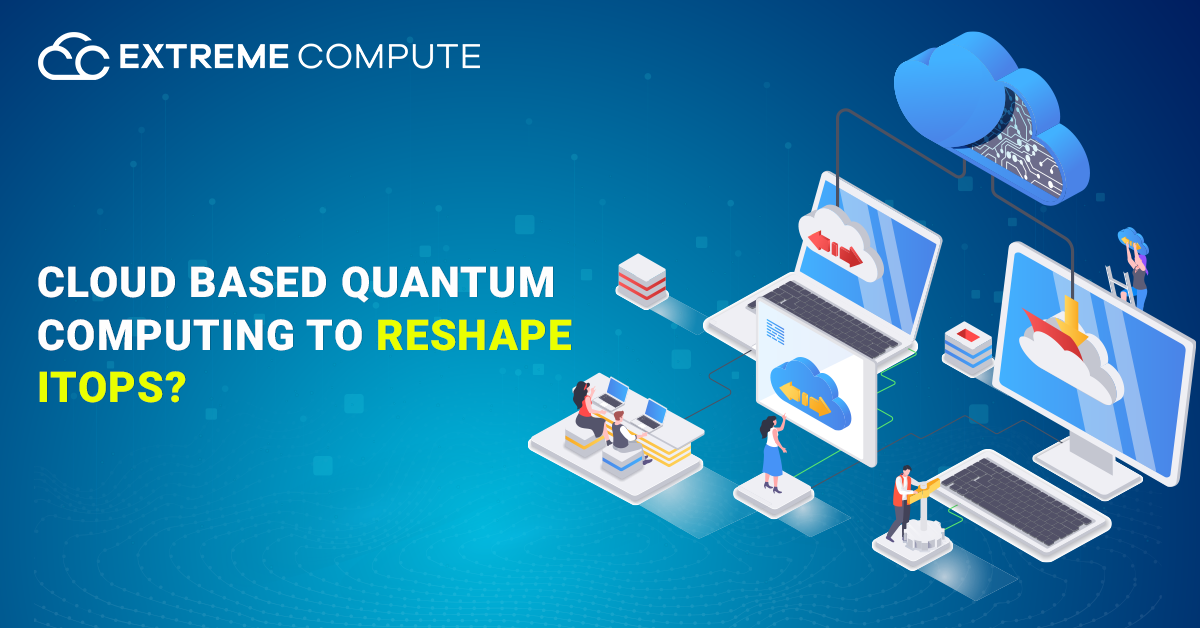 Cloud computing is the on-demand delivery of computing services such as data storage, processing power, and software over the internet, and cloud-based quantum computing blends the cloud’s advantages with the next generation of computers

Why use cloud based quantum computing ?

Quantum computing on the cloud helps businesses and researchers to test their quantum algorithms. To begin with, quantum algorithms are created on classical computers, and then they are tested on real quantum computers via the cloud. Quantum circuit deployment, as well as the support systems required for their operation, is a costly and time-consuming process. Within the reach of the study, companies that already use these systems develop platforms that support cloud-based quantum computing.

How it can help today?

Despite the fact that quantum computing is still in development, advances in implementation and error correction will make a significant difference in a variety of areas. With the involvement of more people and their cooperation, this new technology will achieve a beneficial stage. It is possible to research quantum coding and software using emulators and simulators. Quantum computing on the cloud provides a direct access to quantum circuits and chips, allowing final testing of quantum algorithms.

Where is it headed?

People would be able to build and run small programs on a quantum computer online for the first time if they had a small quantum computer linked to the cloud. The service will eventually be included in cloud-based quantum computing offerings and new services could be launched. Quantum cloud platforms are becoming more accessible to businesses, allowing those with the financial means to access cutting-edge quantum resources. This could ultimately change the conventional IT operations in any business by adopting to next generation technology and addressing today’s problems.

Medical breakthroughs have recently been made with cloud-based quantum computing services, such as developing a method to improve the quality and speed of MRI scans for cancer. Meanwhile, other industries are attempting to address issues that are difficult to solve with traditional systems. Now that anybody can use the services, we will see a lot more projects in the near future rather than years from now, when quantum devices are as available as traditional computers are. The quantum computing market is expected to hit $280 million by the end of 2024, according to market analysis.