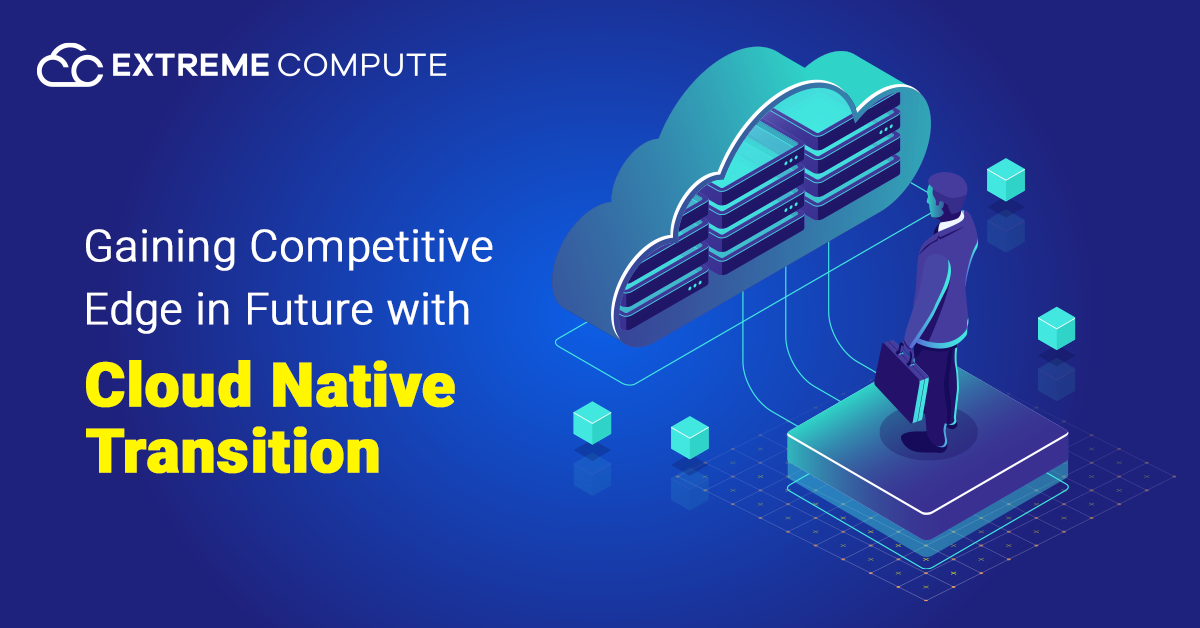 Cloud-native applications are designed from the ground up with the cloud in mind. They can be installed and patched more quickly, have a more fluid architecture, and can be easily positioned and relocated in various environments. Many companies are adapting their legacy systems, which were developed before the cloud, to provide cloud-native functionality. This is an example of cloud transition.

For many businesses, Cloud Adoption was the Standard

Since most businesses aren’t cloud-native—that is, they weren’t designed from the ground up with the cloud in mind—a large portion of the world has yet to embrace cloud-native technologies. Instead, they’re cloud-adoptive, which means they were developed on legacy hardware and only moved to the cloud later. Although some companies have been using cloud-like technology for a while, the majority of companies have been doing so for much longer.

This means that many of the businesses you know were based on legacy technologies at one point or another. They’ve embraced the cloud, but they weren’t built with it in mind from the start. So, while there are advantages of switching to the cloud (such as not having to host or maintain your own infrastructure), can these businesses fully support it?

Coming from a legacy technology context isn’t a concern in and of itself. Many of the same ideas from legacy technology were simply updated to support today’s cloud infrastructure. However, achieving the flexible and robust benefits of cloud-native requires a lot more effort (and, potentially, money) than traditional technology. As a result, many businesses are embracing cloud computing and cloud-native technology.

Changing from a Cloud-Adoptive to a Cloud-Native Environment

When a company chooses to migrate to the cloud, they usually begin with a “lift and change” initiative, in which they take their most simple workloads from their data center and run them on the cloud provider’s hardware in the same way. When an organization is in the cloud, it will begin to modernize some of the stack to newer technology, or at the very least, incorporate some cloud-native principles. The business moves to using dependable APIs that won’t change regardless of how the underlying hardware evolves over time.

As an organization undergoes these transitions, its technology and software will gradually behave as if they were designed from the ground up for the cloud. Although certain legacy components can stay in place indefinitely, the cloud’s benefits can still be completely realized. The cloud’s claims are true, and the technology is truly special. Companies have been able to shift away from in-house knowledge for everything thanks to the cloud, enabling them to concentrate on the product that really adds value to their market.

If you are looking to migrate to cloud, click here to know where you stand in the process and what models you need to implement to reach your goals.